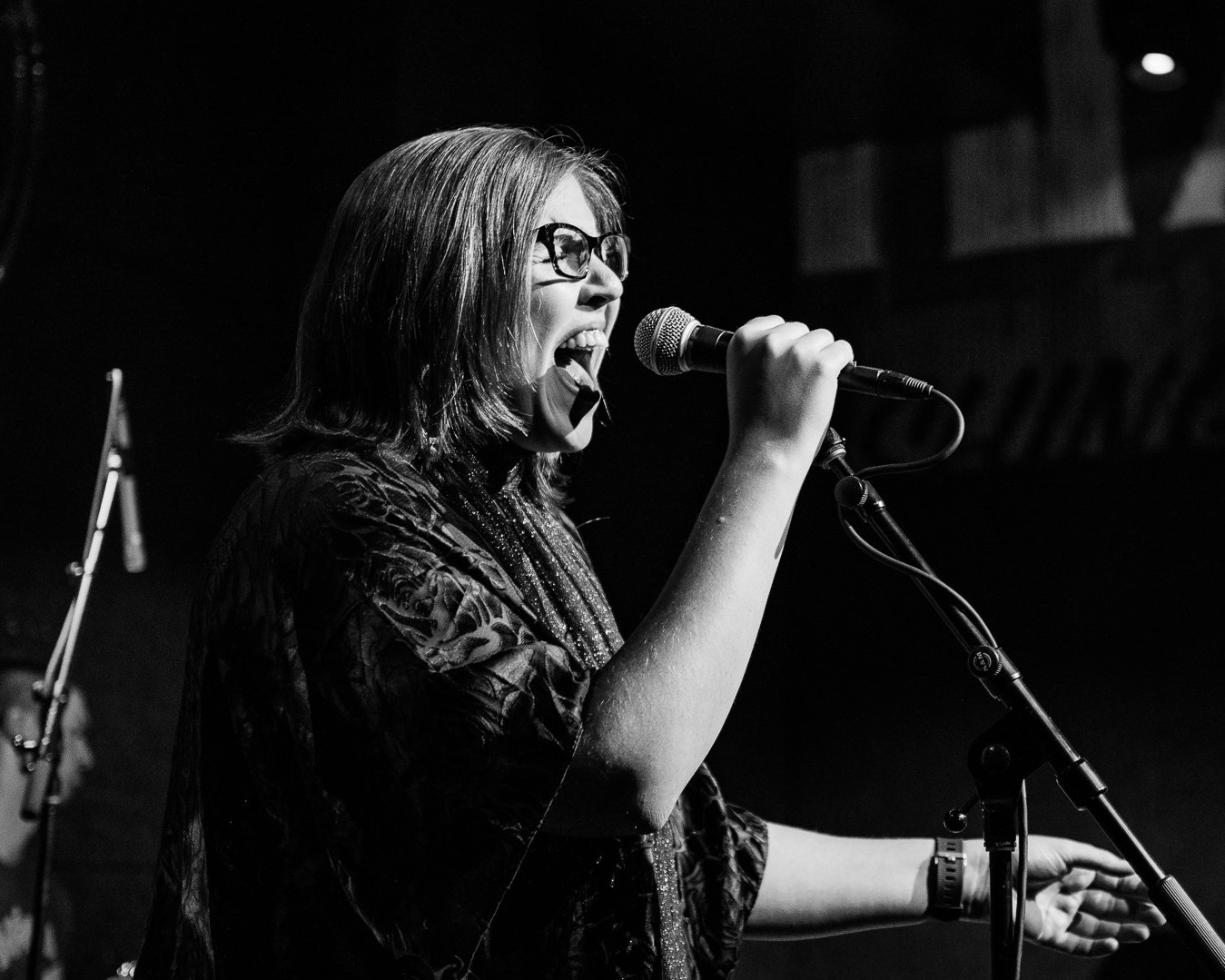 Listen to the New EP

Stay up to date with Hannah Jaye!